Showing posts from June, 2017
Show all

Looking back and moving forward 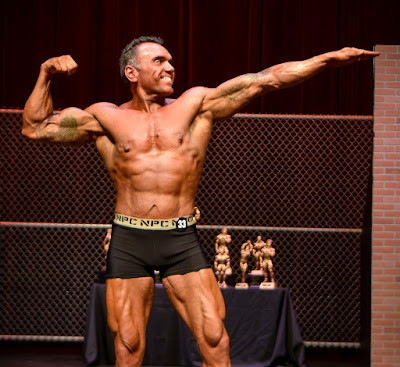 After competing in the Kuclo Classic last May 20th, I decided to continue the preparation and compete at the NPC Oklahoma Championship. Things were going pretty well and by the end of the first week post Kuclo Classic, I was confident that it would be an easy transition. Off course, everything changed on Sunday, May 28 th when I woke up with a sore throat. I thought to myself: maybe I just snored a lot last night, it will get better . Woke up on Monday and it was getting worse, and some symptoms of sinus infection started to kick in. By Tuesday I was pretty much done, had to go to the hospital to get some medication, because I wanted to get better to drive to Tulsa on Friday. It was the worse peek week that I ever had, couldn’t really train properly, and even my appetite was bad. However, I never, ever thought of quitting. I just wanted to get better and do the show. By Friday I was better, woke up with 188lbs and felt confident that by the time that I arrived in Tulsa I would be l
Post a Comment
Read more
More posts